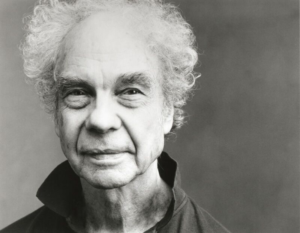 Merce Cunningham (1919 – 2009) was a leader of the American avant-garde throughout his seventy-year career and is considered one of the most important choreographers of our time. With an artistic career distinguished by constant experimentation and collaboration with groundbreaking artists from every discipline, Cunningham expanded the frontiers of dance and contemporary visual and performing arts. Cunningham’s lifelong passion for innovation also made him a pioneer in applying new technologies to the arts.

Born in Centralia, Washington on April 16, 1919, Cunningham began his professional dance career at 20 with a six-year tenure as a soloist in the Martha Graham Dance Company. In 1944 he presented his first solo show and in 1953 formed the Merce Cunningham Dance Company as a forum to explore his groundbreaking ideas. Together with John Cage, his partner in life and work, Cunningham proposed a number of radical innovations, chief among them that dance and music may occur in the same time and space, but could be created independently of one another. They also made extensive use of chance procedures, abandoning musical forms, narrative, and other conventional elements of dance composition. For Cunningham the subject of his dances was always dance itself.

An active choreographer and mentor to the arts world throughout his life, Cunningham earned some of the highest honors bestowed in the arts, including the National Medal of Arts (1990), the MacArthur Fellowship (1985), Japan’s Praemium Imperiale (2005), and the British Laurence Olivier Award (1985). Always forward-thinking, Cunningham established the Merce Cunningham Trust in 2000 and developed the precedent-setting Legacy Plan prior to his death, to ensure the preservation of his artistic legacy.

Cunningham Technique® was developed by Merce Cunningham to train dancers for his company.  The technique emphasizes clarity of form, coordination of torso and legwork, rhythmic accuracy, spatial awareness and virtuosity.  A Cunningham Technique class is a rigorous 90-minute class that includes a thorough 45-minute warm-up followed by a series of diverse movement phrases.  Phrases from Merce Cunningham’s choreography are often included in the class.

Danced for the Merce Cunningham Dance Company (1984-1993), and White Oak Dance Project (1994-1996).  She then earned a master’s degree from Bank Street College of Education, and taught second and third grade at P.S. 234 in Lower Manhattan (1998-2007).  In 2009, Lent was named a trustee of the Merce Cunningham Trust, and currently serves as the Trust’s Director of Licensing.  Since joining the Trust, she has initiated and supervised more than one hundred staging projects for professional companies, museums, conservatories, and schools.

Lent began teaching technique and repertory workshops at the Merce Cunningham Studio in the late 1980s.  In recent years, she has staged Cunningham’s work for numerous schools and companies, including Fabricationsfor Ballet de Lorraine, Scramblefor Repertory Dance Theater, Duetsfor American Ballet Theatre and ABT Studio Company, Channels/Inserts andExchange for Lyon Opera Ballet, Beach Birds and Change of Addressfor North Carolina School of the Arts, and Roaratoriofor MCDC’s Legacy Tour.  She continues to teach, stage, and conduct workshops in her capacity at the Trust. 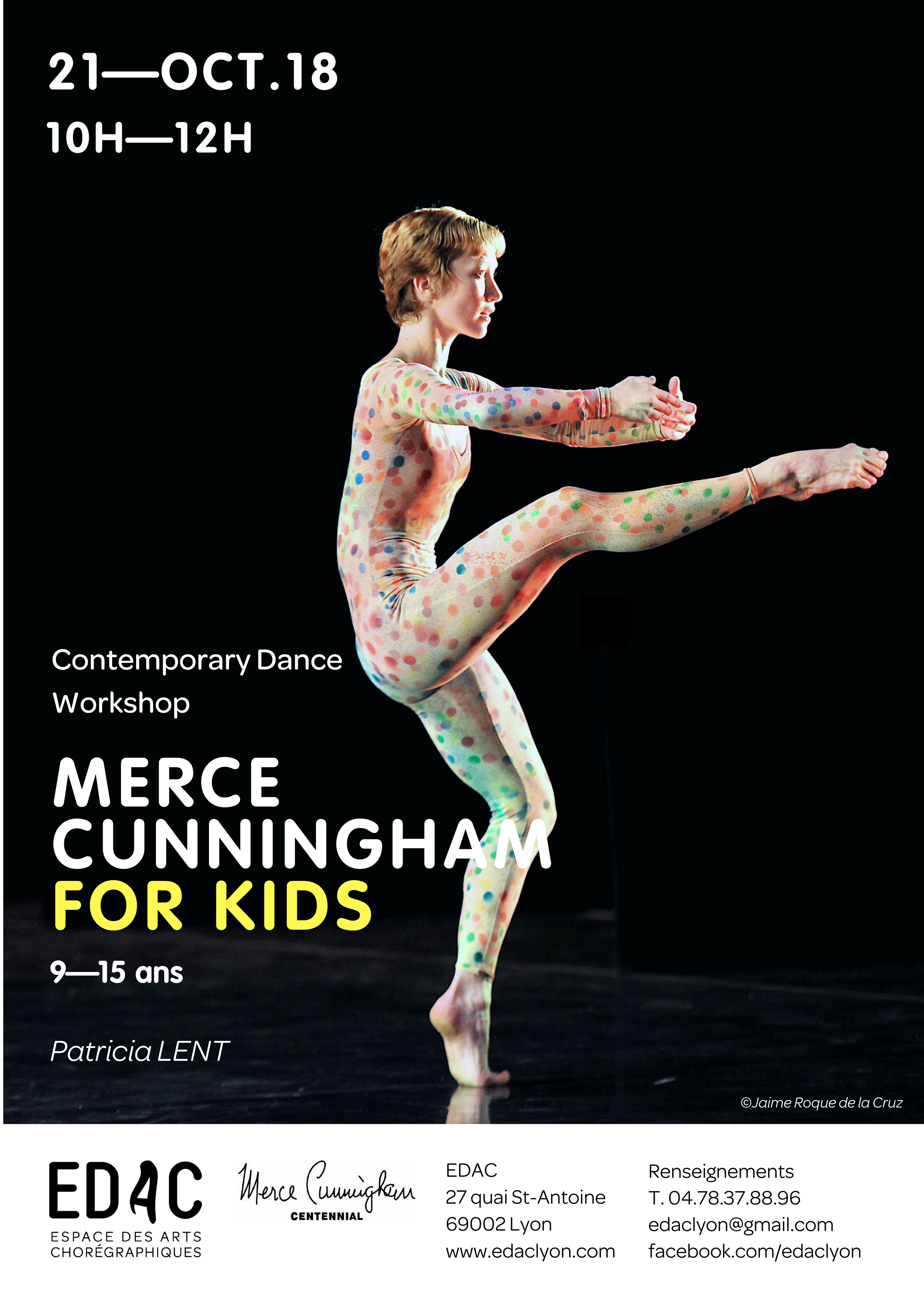